Sergiy Nikolaychuk joined the National Bank of Ukraine as macroeconomic models' developer and forecaster in 2004. He was promoted to the position of a Director of Monetary Policy and Economic Analysis Department in 2015. Since then, Sergiy has contributed heavily in implementing inflation targeting framework in Ukraine, developing a rules-based monetary policy decision making system and establishing research function at the NBU.

Sergiy conducts research on monetary, macroeconomic, and modeling issues, mostly related to central banking. In addition, he is a visiting lecturer at the Kyiv School of Economics and the National Taras Shevchenko University of Kyiv. 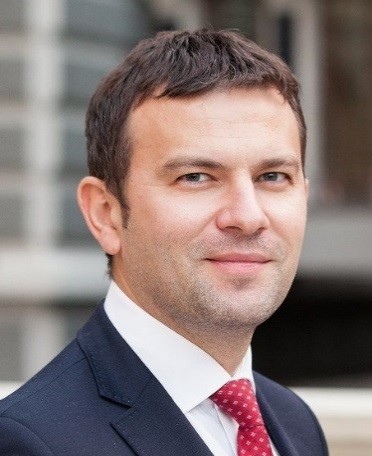