Beatrice Weder di Mauro has held the Chair of Economic Policy and International Macroeconomics at the University of Mainz in Germany since 2001 and currently is Distinguished Fellow at the INSEAD Emerging Markets Institute. She has provided high-level policy advice to European governments, the European Commission, several international organizations and various central banks. For eight years she served on the German Council of Economic Experts, the highest advisory body for economic matters. She has been a member of strategic advisory groups for the Swiss and the Austrian governments, led research projects and acted as a consultant for the International Monetary Fund, the World Bank, the European Central Bank, the Deutsche Bundesbank and the OECD and the G20. 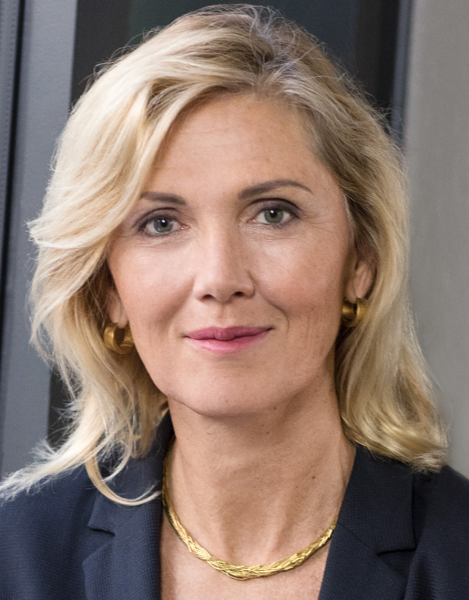