Head of the "Models and Databases" unit at the European Commission's Directorate-General for Economic and Financial Affairs.

Bjorn has worked as economist in the Commission's DG ECFIN since 2001 on changing assignments involving both macro- and microeconomic issues. His responsibilities included notably the Commission’s macroeconomic forecasts, monetary and exchange-rate analysis, G8 coordination and labour-market policy. Earlier in his career, he worked on monetary and financial market matters at Deutsche Bundesbank. 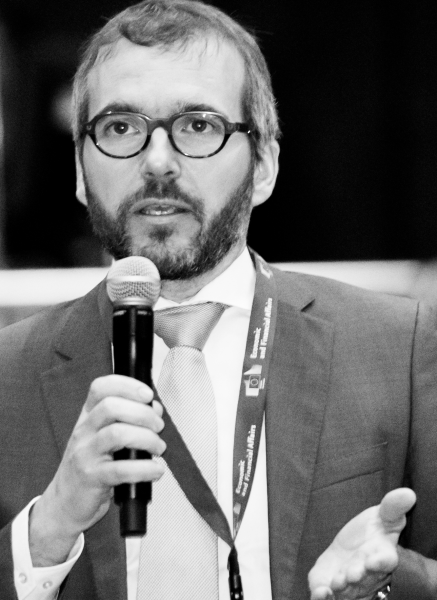