Dr. Marzie Taheri Sanjani is an economist at the International Monetary Fund since 2013. Her research covers macro-financial linkages and monetary policy. Among other things, she has been working on the role of financial frictions in explaining the US business cycle, potential output, and forecasting emerging economies.
Selected by Iran’s National Elites Foundation, Marzie studied Physics at the Institute for Advanced Studies in Basic Sciences, between 2003 to 2004. She received her B.S. in Electrical and Computer Science Engineering from University of Tehran in 2007. In 2009, she obtained her MSc from Department of Electrical and System Engineering of University of Pennsylvania. She received her MRes, MPhil and Ph.D. in economics from London Business School, between 2009 to 2013. Her time at Minneapolis Federal Reserves and the Norges Bank, 2011 and 2012 respectively, gave her invaluable experience in central banking research.
Marzie is also interested in running and psychology. 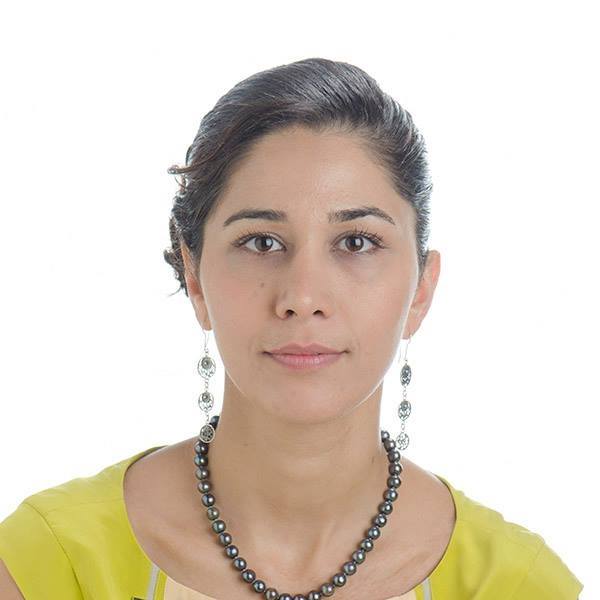