Ulf Söderström obtained his PhD from the Stockholm School of Economics in 1999. After spending four years at the Research Department of Sveriges Riksbank, he joined the Department of Economics at Bocconi University and the Innocenzo Gasparini Institute for Economic Research (IGIER) in 2003. In 2008 he returned to Sveriges Riksbank and the Research Division. In 2011 he became head of the Modelling Division at the Monetary Policy Department, and he was promoted Deputy Head of the Monetary Policy Department from 2014. Since November 2019 he is Head of Research at the Riksbank. Ulf's research interests include the formulation of monetary policy in closed and open economies; the effects of model uncertainty on monetary policy; and the relationship between monetary policy and the term structure of interest rates. He has published articles in several leading journals, including the American Economic Review, the Journal of Monetary Economics, and the Journal of Money, Credit, and Banking. 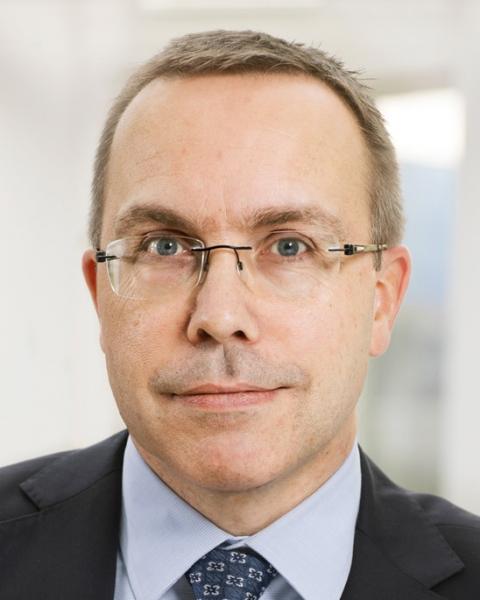