Christophe Kamps is Head of the ECB's Fiscal Policies Division. He has been working for the ECB since 2005. From 2008 to 2012 he worked as Senior/Principal Economist in the ECB's Monetary Policy Strategy Division. Prior to joining the ECB he was Economist at the Kiel Institute for the World Economy. He holds master degrees from the University of Cologne and Paris IX, respectively, as well as a PhD in economics from the University of Kiel. His research has focussed on the macroeconomic effects of fiscal policies. 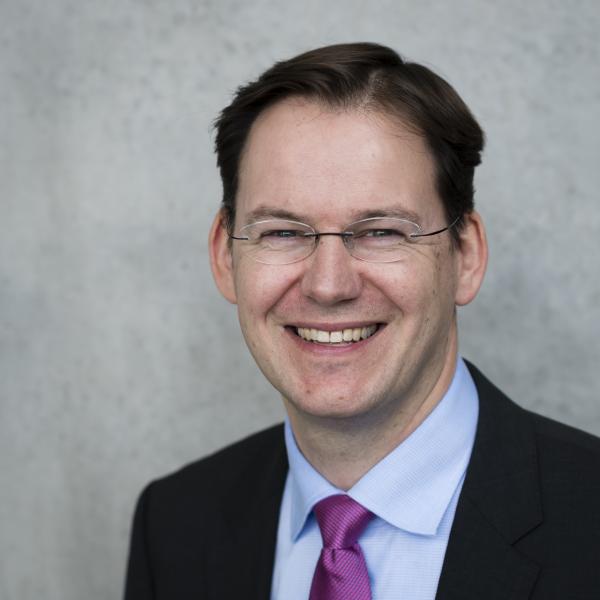